Before I start, I imagine some of you are tired of me droning on every day, so as you might have realized I’m starting to sprinkle in some guest writers. Well, this week I’ve got three guest writers on the docket. As to who they are, it will just have to be a surprise… 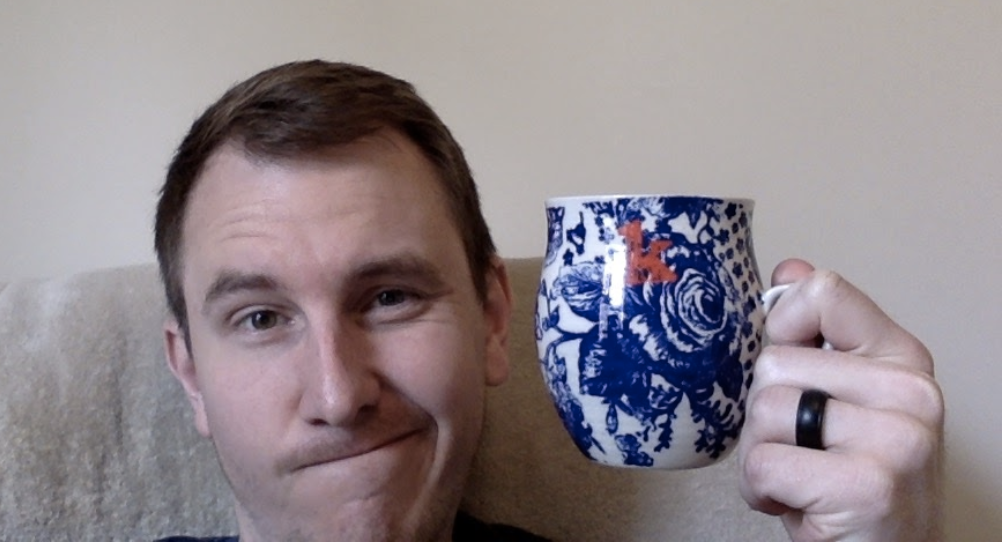 
Our world is overrun with noise, but it’s often in the silence when we hear God speak. So just sit for a few minutes—maybe even 5 or 10 minutes—in stillness. Try to block out anything about work or school or responsibilities or current events and just be.

O God, you made us in your own image, and you have redeemed us through your Son Jesus Christ: Look with compassion on the whole human family; take away the arrogance and hatred which infect our hearts; break down the walls that separate us; unite us in bonds of love; and work through our struggle and confusion to accomplish your purposes on earth; that, in your good time, all nations and races may serve you in harmony around your heavenly throne; through Jesus Christ our Lord. Amen.

Before reading today’s text, it might be helpful to run back and have a look at Philippians 3:1-6. You might even skim last Friday’s lesson. Once you have, let’s read this:


Yet whatever gains I had, these I have come to regard as loss because of Christ. 8 More than that, I regard everything as loss because of the surpassing value of knowing Christ Jesus my Lord. For his sake I have suffered the loss of all things, and I regard them as rubbish, in order that I may gain Christ 9 and be found in him, not having a righteousness of my own that comes from the law, but one that comes through faith in Christ, the righteousness from God based on faith. 10 I want to know Christ and the power of his resurrection and the sharing of his sufferings by becoming like him in his death, 11 if somehow I may attain the resurrection from the dead.

There’s a famous story I love about St. Thomas Aquinas. You’ve probably at least heard of Thomas. He’s one of the most famous philosophers of all time, probably most known for his “five Ways,” which are five arguments for the existence of God. If you’ve taken an intro philosophy course, you’ve probably learned about him.

He is not like modern philosophers though, who occupy chairs at universities. He was a dominican friar and theologian. His most famous work, which contains among other things the “five ways,” is the Summa Theologica. Thomas wrote this for “beginners” in theology, but it clocks in at around 1.8 million words. For reference, all seven Harry Potter books contain just over 1 million words. The crazy thing is, that’s not nearly all he wrote, and his writings continue to be influential in theology and philosophy today.

In short, the dude could write and he was brilliant.

Yet, Thomas was also a very devout man. One day, while kneeling before a crucifix at mass, he heard a voice from the cross: “You have written well of me, Thomas. What reward will you have? He responded: “Nothing but you, Lord. Nothing but you.”

Near the end of his life, he apparently got his wish. During mass one day, he was praying and had some kind of mystical experience, though we don’t know of what. He is said to have remarked in light of this experience: “all that I have written seems like straw, to me.”

He looked back on his brilliant career in theology and philosophy, but it was nothing before the face of Christ.

Thomas’ experience is very much like Paul’s. Before the face of Christ, a distinguished career is like nothing.

In Paul’s eyes, the only “accomplishment,” the only “righteousness,” is that which comes from faith in Christ.


I have a pastor friend who used to say a lot, “the thing you think about most is the God you most often worship.” I think there is something to that. The 4th century theologian Gregory of Nyssa said something similar: “the soul is shaped in accordance with that which it looks upon.”

In other words, the direction of our gaze determines how we are being shaped. What we love. What we worship. Paul realized this. In a former life, he “worshipped” success and accomplishment. He worshipped being “good” at his religion. But his experience with Christ changed all of that.

What is the thing you think about most? What is the God you most often worship?

To close out today, let’s do something a little different. On Friday, I invited you to reflect on the “accomplishments” that you tend to boast in or brag about. The things that, you think, make you special. Even if you didn’t write them out, maybe you brought a few to mind.

As a closing prayer, bring them to mind again except, this time, pray through each one by one and respond with the prayer of St Thomas: “I want nothing but you, Lord. Nothing but you.”

Grace and Peace, see you tomorrow!