Not that I have already obtained all this, or have already arrived at my goal, but I press on to take hold of that for which Christ Jesus took hold of me

Hi folks, I’m excited to introduce today’s guest writer to you. His name is Greg Schuette—known just as “Schuette” or “S-Man”—and is a former staff member at CSF. My first ever group at CSF (just as a wee sophomore back in 2009…whoa) was a group Schuette was leading on G. K. Chesterton’s book Orthodoxy. He is now a pastor at Compassion Christian Church in Savannah, GA. Take it away, S-Man.


Thanks Derek! Thank you CSF for letting me take the time to write about Philippians 3:12. Derek asked if I would consider doing this during the quarantine and when he gave me a couple of options I knew I had to pick 3:12. 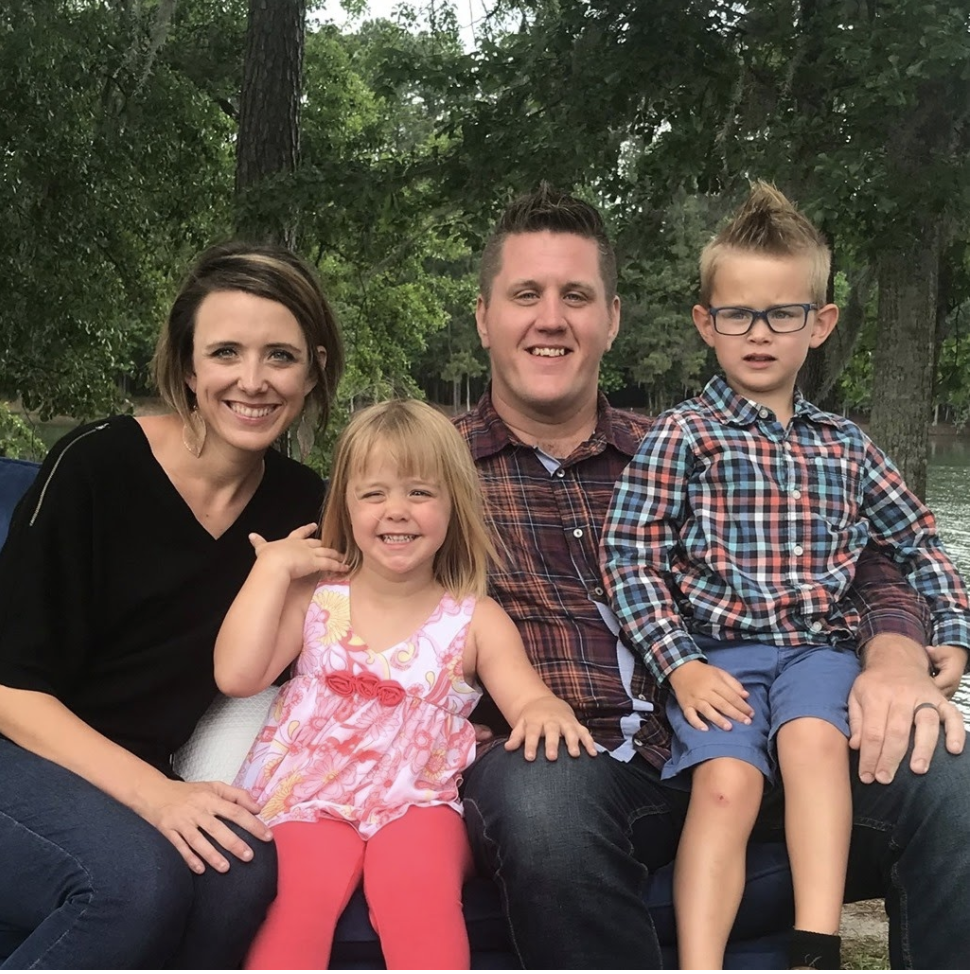 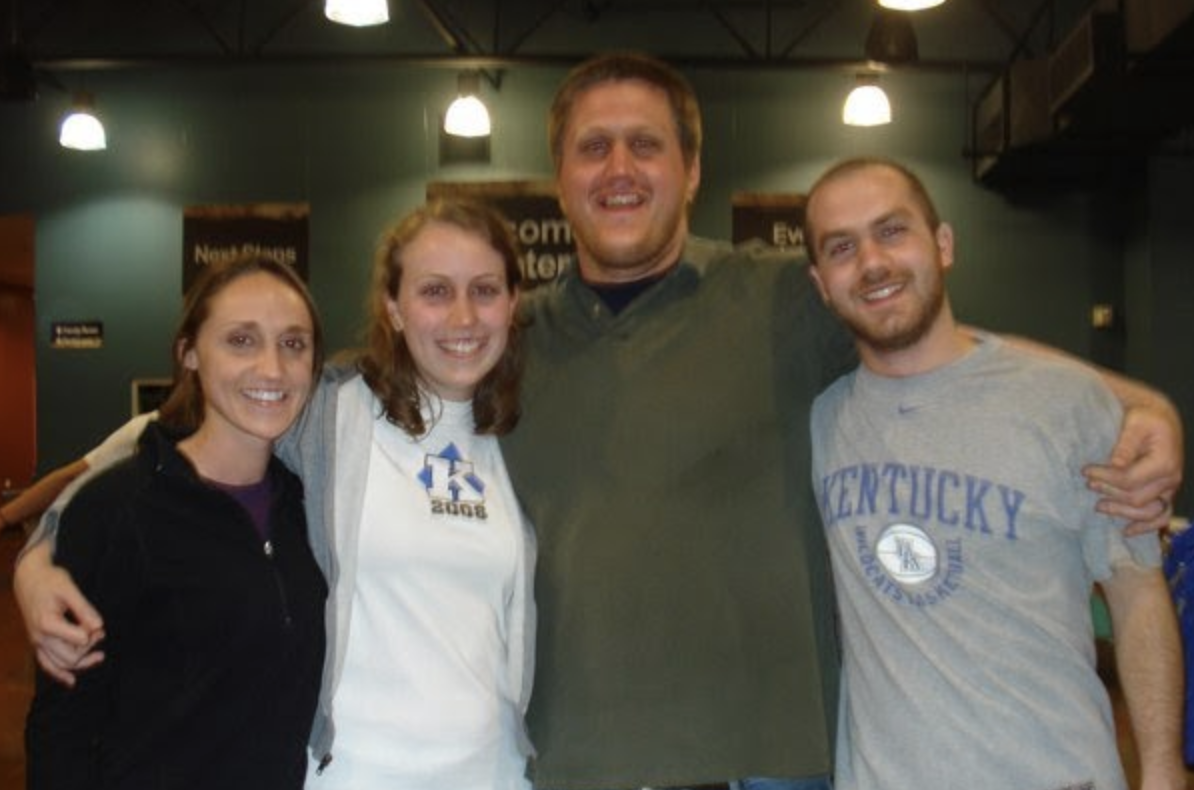 Most of you don’t know me around CSF anymore. Some of the older staff members (like DK) were in your spot when I was around. To tell you how old I am, Brian became the only staff member at CSF my sophomore year. I attended CSF from 2004-2013 and was on staff at CSF for 5 years (2008-2013), and there were many good times in that span. Today I am going to write about the sad times that followed that time on staff.

Many of you will be reading this in light of Philippians 3:10. You want soooo badly to “know Christ.” You want to know the “power of his resurrection and the participation in his sufferings.” I know many CSFers and I know that is your heart. To steal some language, you want to “love God, and love people” deeply. This is an amazing attitude. Honestly, being on the other side of it now, I wish more adults desired this as deeply as I know you do.

Knowing this is many of your hearts that is why I find it pertinent to write from “the other side.” See, when you are on staff at CSF you connect with 1000s of college students, but when you leave that connection with new college students dries up very quickly. This isn’t a problem, but what happens is that your social media feeds aren’t being filled up with new students and you see what happens after.

CSF is a special place, and when many people leave there they can not sustain their faith for a number of reasons. Watching those men and women that had a Philippians 3:10 desire decide for one reason or another to turn away from Jesus are some of the saddest experiences of my leadership journey. That is why Paul adds this to Philippians.

He could have stopped at the desire of Philippians 3:10. The spirit guiding Paul could have decided that desire was what is important. Paul ensures us in 3:12 that it isn’t. He says, “Not that I have already obtained this”, Paul has not made it yet. He has not reached the desire of 3:10. Just like all of you when you leave CSF will not have reached the pinnacle of Christian faith and will need to figure out how to continue being a Christian when the CSF community that surrounds you constantly and consistently is no longer there. Some of you will move to places where you have difficulty finding a church that “gets you” or you will get connected with a group of people that are “your mission field.” Many of you just read that and said, “not me.” For some of you that won’t be the case.

Paul goes on and says that he has not “arrived at my goal.” The Christian faith is not a 4 year program. As Eugene Peterson’s book says, it is a Long Obedience in the Same Direction. That is what makes it difficult. As C.S. Lewis says in one of his letters,


“The great thing, if one can, is to stop regarding all the unpleasant things as interruptions of one’s ‘own,’ or ‘real’ life. The truth is of course that what one calls the interruptions are precisely one’s real life — the life God is sending one day by day.”


This is why in 2 Timothy Paul says that he “has finished the race.” He is reflecting back on his life having fought the good fight.

When I was around CSF I was known as being one of the more direct people. So here are three things I want each of you to commit to:

1. If there is something in your life that will eat away at your faith tell someone now. Any staff member will happily talk to you. CSF will still love you, but you need to process it in that community. I have watched former CSFers walks with Jesus ruined over the following. This isn’t a complete list but includes:

2. Once you leave CSF make it priority number one to find a church home that loves Jesus (regardless if it has any of the fancy stuff you are used to). This is the reason why I eventually decided to leave CSF. Jesus chose to work through the local church when he left. That means you as a part of it. You don’t get to love Jesus and hate his bride. So when you leave, number one, find a church that loves Jesus.


3. Lastly, I know this sounds crazy, but it is true. You will never have more time than you have right now. So you need to develop practices now that will help you “press on to take hold of that for which Christ Jesus took hold of me.” Again, here is a list that is not exhaustive, but should be a minimum:

Thank you for giving me this time. My hope is that I am wrong. That all of you reading this will leave CSF and continue on in the great race. Someday when we stand in heaven together, I pray that you come up to me and tell me I was wrong.